Control Southern is the recognized leading provider of automation, valves, measurement and process control solutions in the Southeast.

Control Southern is an integrated solutions provider helping manufacturing plants in the Southeast run better, faster and smarter through automation and customized valve solutions. We are committed to improving our customers’ performance with measurable results while making the greatest use of the world’s valuable resources.

For more than six decades, we have been offering the most comprehensive range of integrated industry solutions focused on improving our customer’s operational reliability, safety and performance. Our integrated portfolio of solutions and services enables customers to lower costs and increase efficiency while at the same time demonstrating environmental leadership. 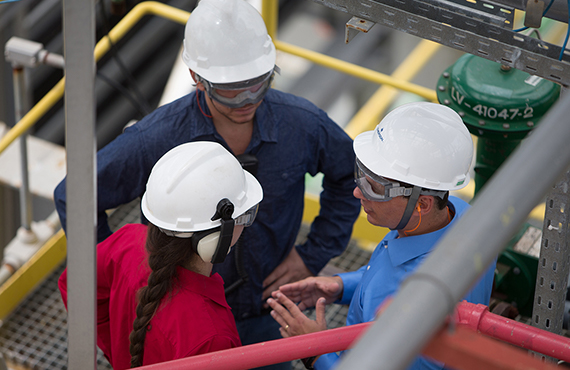 As an Emerson Impact Partner, we are a local single point of contact for sales, services and applied engineering for Emerson’s automation solutions business. Our unique partnership with Emerson enables us to connect our customers with world-class technology, superior technical expertise and full lifecycle services.
Learn More About Our Partnership

We are uncompromising in our honest and ethical behavior, which creates trusting relationships with one another, customers, suppliers, and communities.

We are unwavering in our commitment to the highest standards of safety and quality for ourselves and our customers.

We passionately pursue creativity in new and better technologies, capabilities, and approaches to drive tangible value for our customers.

We work seamlessly across geographies, platforms, business units, and functions to fully leverage our unmatched breadth and expertise. 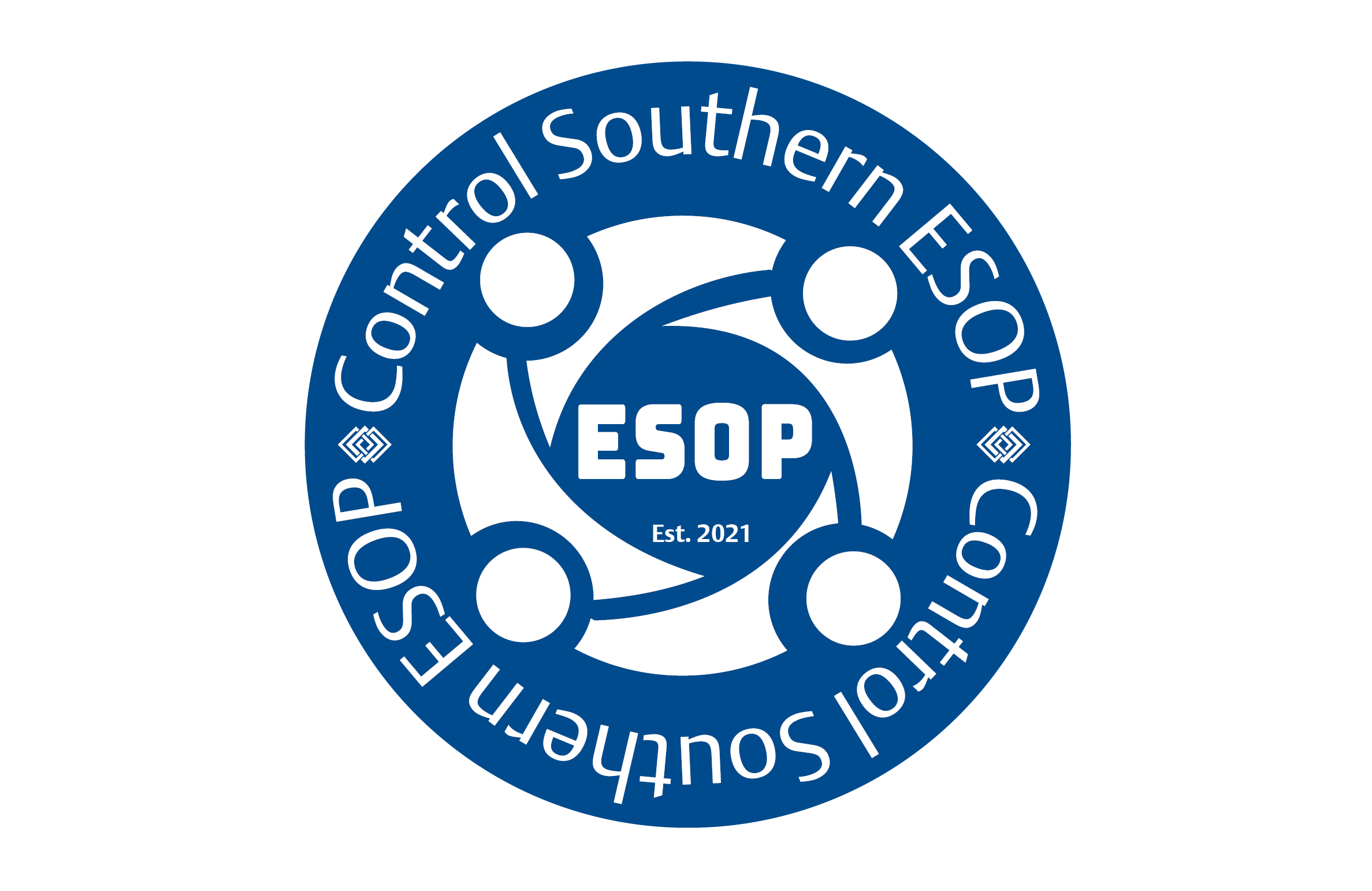 We reward our most valuable assets.

We offer an Employee Stock Ownership Plan (ESOP), so each of our employees is a partial owner of the company. The purpose of the ESOP is to reward eligible employees for long and loyal service to the Company and provide them with an incentive to increase their productivity with an ownership interest in the Company and with retirement benefits.

Integrity means doing the right thing at all times, whether or not anyone is watching. Building a reputation of integrity takes years, but it takes only a moment to lose.

At Control Southern, we believe that if you live with integrity, success will follow! There will always be those who have little integrity and seem to succeed, but eventually others cease to trust them. We instead believe that you can profit and be successful by consistently operating with integrity from the ground-up.

In 1956 Jack M. Smither Co. was established as the first dedicated manufacturer’s representative for Fisher Controls in Florida, Georgia, and East Tennessee by Jack Smither. Throughout the 60’s and 70’s the company experienced continual growth with the expansion of the Pulp and Paper industry in the Southeast.

The company became Control Southern with a name change in 1983, and in 1986 acquired the northern two-thirds of Alabama as part of their Fisher Controls representative territory.

Control Southern moved its headquarters to Suwanee, Georgia in 1995. Doug Turner took leadership of Control Southern in 2005 and remains today as the current company president.

In 2012, Control Southern was named as a Top 50 Fastest Growing and Top 100 Private Companies in Atlanta by the Atlanta Business Chronicle.

Control Southern expanded their customer offerings in 2014 by opening Mechanical Services operations in Macon, Georgia. In 2015, operations were opened in Jacksonville, Florida and 2019 in Chattanooga, Tennessee.

Currently, with more than 250 employees and offices across Georgia, Alabama, Tennessee and Florida, Control Southern continues to provide a full scope of automation and reliability solutions to their customers in the Pulp and Paper, Power, Chemical, Oil and Gas Distribution & Transmission, HVAC, Refining, Life Sciences, Food and Beverage, Metals and Mining and OEM industries.

What our Customers are saying… 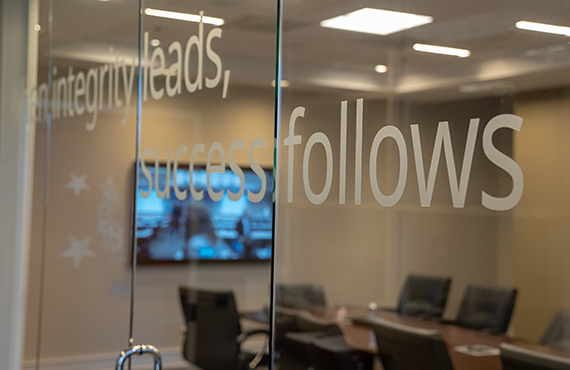 Control Southern’s success is due to its exceptional people. Our skills and passion for our work are the keys to our strong business results.

We are continually seeking candidates with integrity, a drive to excel in engineering, a dedication to customer service and a thirst to innovate in management.

An integrated network of Emerson-certified strategic partners to deliver the breadth of Emerson’s products, services and solutions throughout North America.